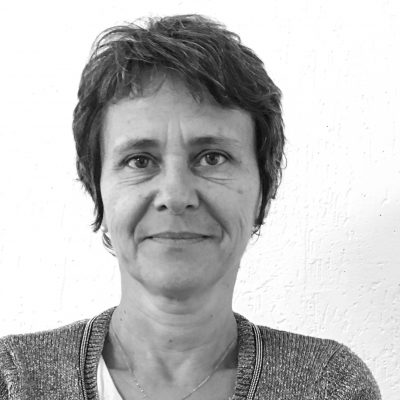 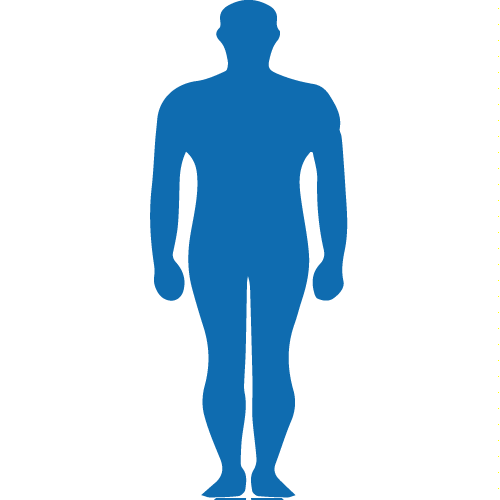 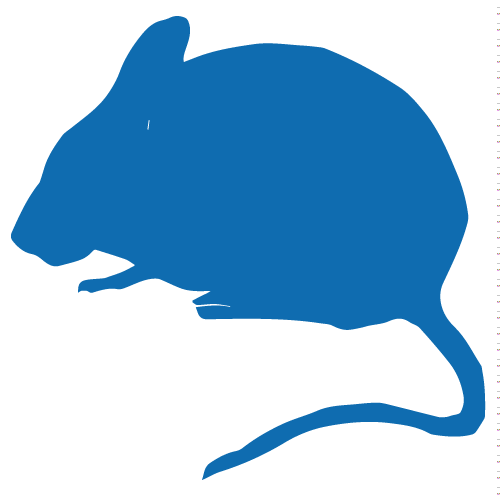 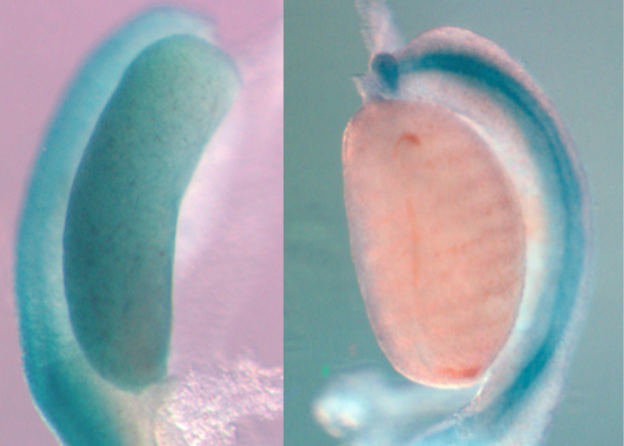 In mammals, the pivotal decision to develop as male or female begins with the differentiation of the bipotential gonad allowing the development of two highly specialized organs: the testis or the ovary. This will condition the whole sexual fate of the individual. At a molecular level, sex determination depends on two antagonistic molecular pathways. The SRY gene located on the Y chromosome initiates testicular development by up-regulating the transcription factor SOX9 in XY embryos. In contrast, ovarian differentiation requires up-regulation of the secreted proteins RSPO1 and WNT4 in XX embryos. Eventually, the dominant pathway will determine the sex of the individual. However, the knowledge on mechanisms governing sex determination is still fragmented and consequently about 50% of gonadal dysgenesis remains unexplained in humans. Our aim is to unravelling these mechanisms involved in normal and pathologic development of testes and ovaries. 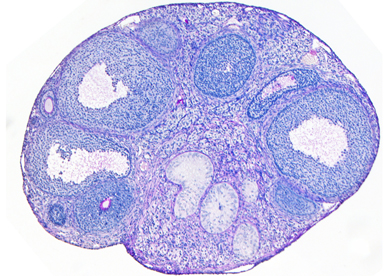 Understanding sex determination or how two completely different organs, the ovary or the testis, differentiate from the same precursor is a unique quest in biology. We have a long-standing interest in the processes driving sex determination, sexual differentiation, and gonad homeostasis. We have shown that Rspo1 promotes progenitor cell proliferation in the bipotential gonad. After their ingression into the gonads, cells in the XY gonads stop expressing Rspo1 and activate the testis determining genes Sry and Sox9. We have shown that Sox9 is required for the differentiation of Sertoli cells, the supporting cells of the testis. Indeed, mutations in this gene cause male-to-female sex reversal. In XX gonads, the progenitor cells maintain Rspo1 expression after entering the gonads. They differentiate as granulosa cells, the somatic cells that will form the ovarian follicles after birth. We have shown that Rspo1 is required for fetal granulosa cell maintenance during embryogenesis. Accelerated differentiation of this cell population is associated with female-to-male sex reversal. To address these questions, we combine genetic, molecular and genomic approaches. Our current aim is to deepen our knowledge of sex differentiation and maintenance of the sexual fate. We also aim to identify new players in these processes, especially factors likely to be involved in disorders of sexual development and other pathologies like ovarian cancers in humans. 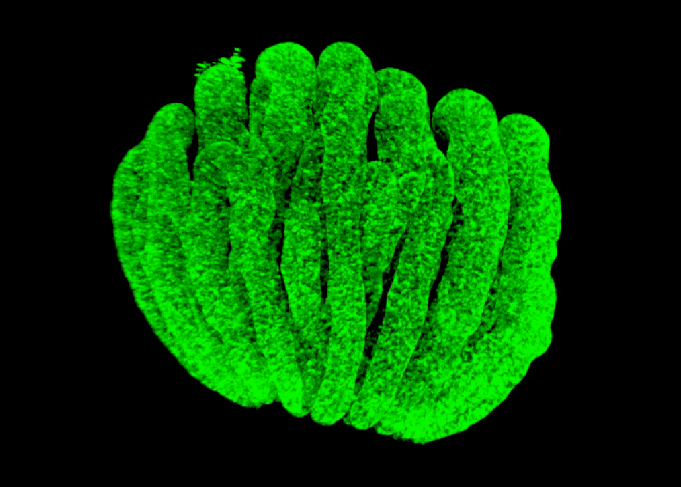 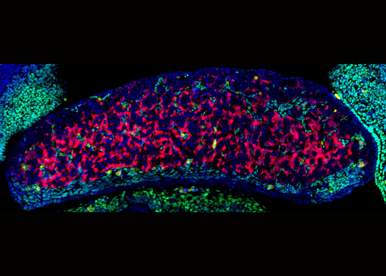 In XX gonads, we have shown that Rspo1 is necessary for the female fate, but we do not yet know how this process is initiated and the role of Rspo1. Rspo1 regulates WNT/b-catenin signalling, a critical pathway also implicated in folliculogenesis and ovarian homeostasis. Understanding the normal role of this pathway is a prerequisite for the study of ovarian pathogenesis. 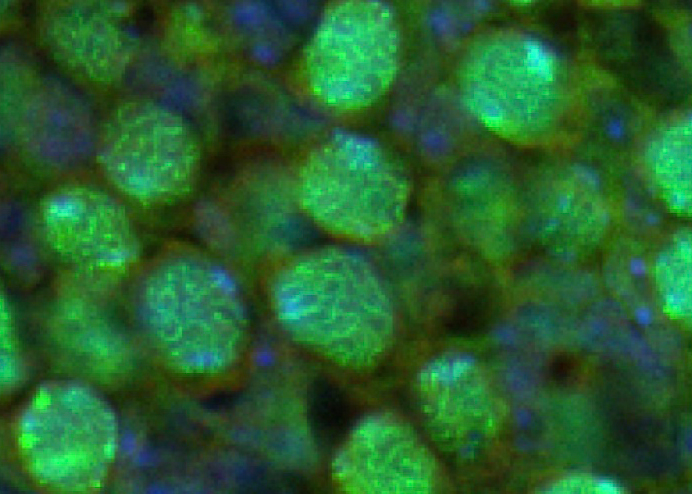 In addition to determining the sex of the individual, the gonad is also the site of germ cells differentiation to insure the propagation of species. It is now clear that the fate of the gonad and germ cells are closely linked and the exact cellular and molecular mechanism governing sex-specific germ cell differentiation remain to be known.