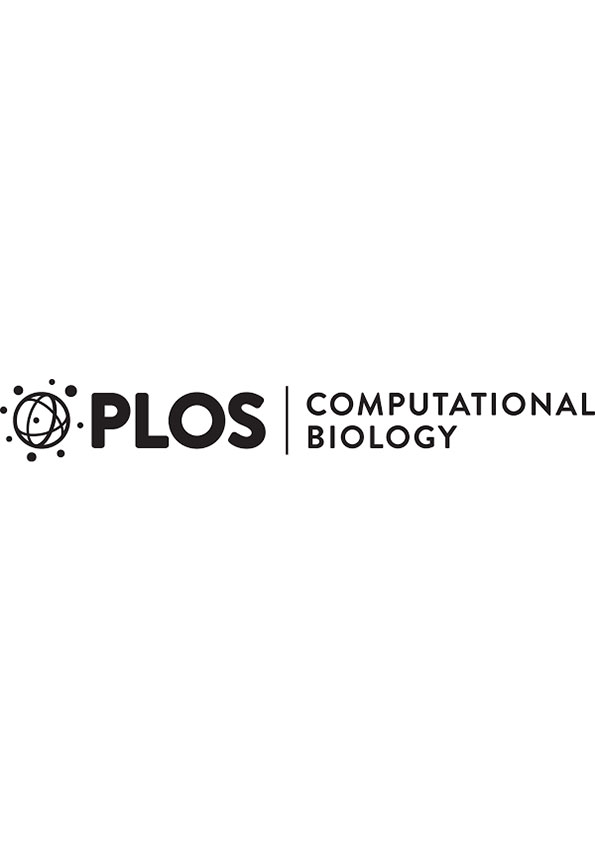 The cell cycle is the fundamental process of cell populations, it is regulated by environmental cues and by intracellular checkpoints. Cell cycle variability in clonal cell population is caused by stochastic processes such as random partitioning of cellular components to progeny cells at division and random interactions among biomolecules in cells. One of the important biological questions is how the dynamics at the cell cycle scale, which is related to family dependencies between the cell and its descendants, affects cell population behavior in the long-run. We address this question using a “mechanistic” model, built based on observations of single cells over several cell generations, and then extrapolated in time. We used cell pedigree observations of NIH 3T3 cells including FUCCI markers, to determine patterns of inheritance of cell–cycle phase durations and single-cell protein dynamics. Based on that information we developed a hybrid mathematical model, involving bifurcating autoregression to describe stochasticity of partitioning and inheritance of cell–cycle-phase times, and an ordinary differential equation system to capture single-cell protein dynamics. Long-term simulations, concordant with in vitro experiments, demonstrated the model reproduced the main features of our data and had homeostatic properties. Moreover, heterogeneity of cell cycle may have important consequences during population development. We discovered an effect similar to genetic drift, amplified by family relationships among cells. In consequence, the progeny of a single cell with a short cell cycle time had a high probability of eventually dominating the population, due to the heritability of cell–cycle phases. Patterns of epigenetic heritability in proliferating cells are important for understanding long-term trends of cell populations which are either required to provide the influx of maturing cells (such as hematopoietic stem cells) or which started proliferating uncontrollably (such as cancer cells).