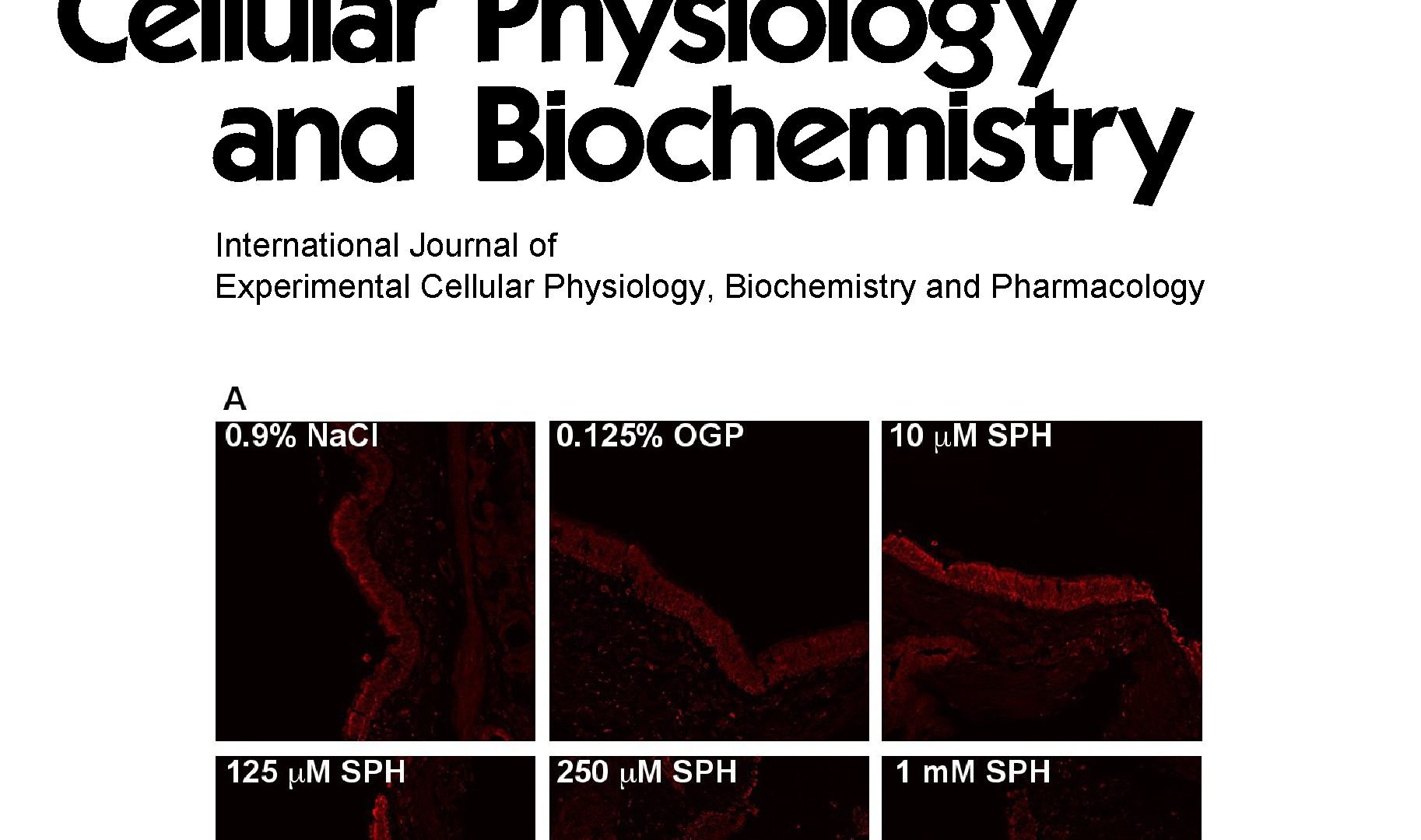 Control of Muscle Fibro-Adipogenic Progenitors by Myogenic Lineage is Altered in Aging and Duchenne Muscular Dystrophy.

Fibro-adipogenic progenitors (FAPs), a muscle-resident stem cell population, have recently emerged as important actors of muscle regeneration by interacting with myogenic progenitors (MPs) to promote the formation of new muscle fibers. However, FAPs are also considered as main contributors of intramuscular fibrotic and fat depositions, resulting in a poor quality of muscles and a defective regeneration in aging and Duchenne Muscular Dystrophy disease (DMD). Therefore, the understanding of the control of FAP fate is an important aspect of muscle repair and homeostasis, but little is known in humans. We wondered the extent to which human FAP proliferation, adipogenesis and fibrogenesis can be regulated by human myogenic progenitors (MPs) in physiological and pathological contexts.

FAPs and MPs were isolated from skeletal muscles of healthy young or old donors and DMD patients. FAP/MP contact co-cultures and conditioned-media from undifferentiated MPs or differentiated myotubes were assessed on both proliferation and fibro-adipogenic differentiation of FAPs.

We showed that soluble molecules released by MPs activate the phosphoinositide 3-kinase (PI3Kinase)/Akt pathway in FAPs, resulting in the stimulation of FAP proliferation. FAP differentiation was regulated by MP-derived myotubes through the secretion of pro-fibrogenic factors and anti-adipogenic factors. Importantly, the regulation of FAP adipogenic and fibrogenic fates by myotubes was found to be mediated by Smad2 phosphorylation and the gene expression of glioma-associated oncogene homolog 1 (GLI1). Surprisingly, the regulations of proliferation and differentiation were disrupted for FAPs and MPs derived from aged individuals and patients with DMD.

Our results highlight a novel crosstalk between FAPs and the myogenic lineage in humans that could be crucial in the formation of adipocyte and myofibroblast accumulation in dystrophic and aged skeletal muscle.