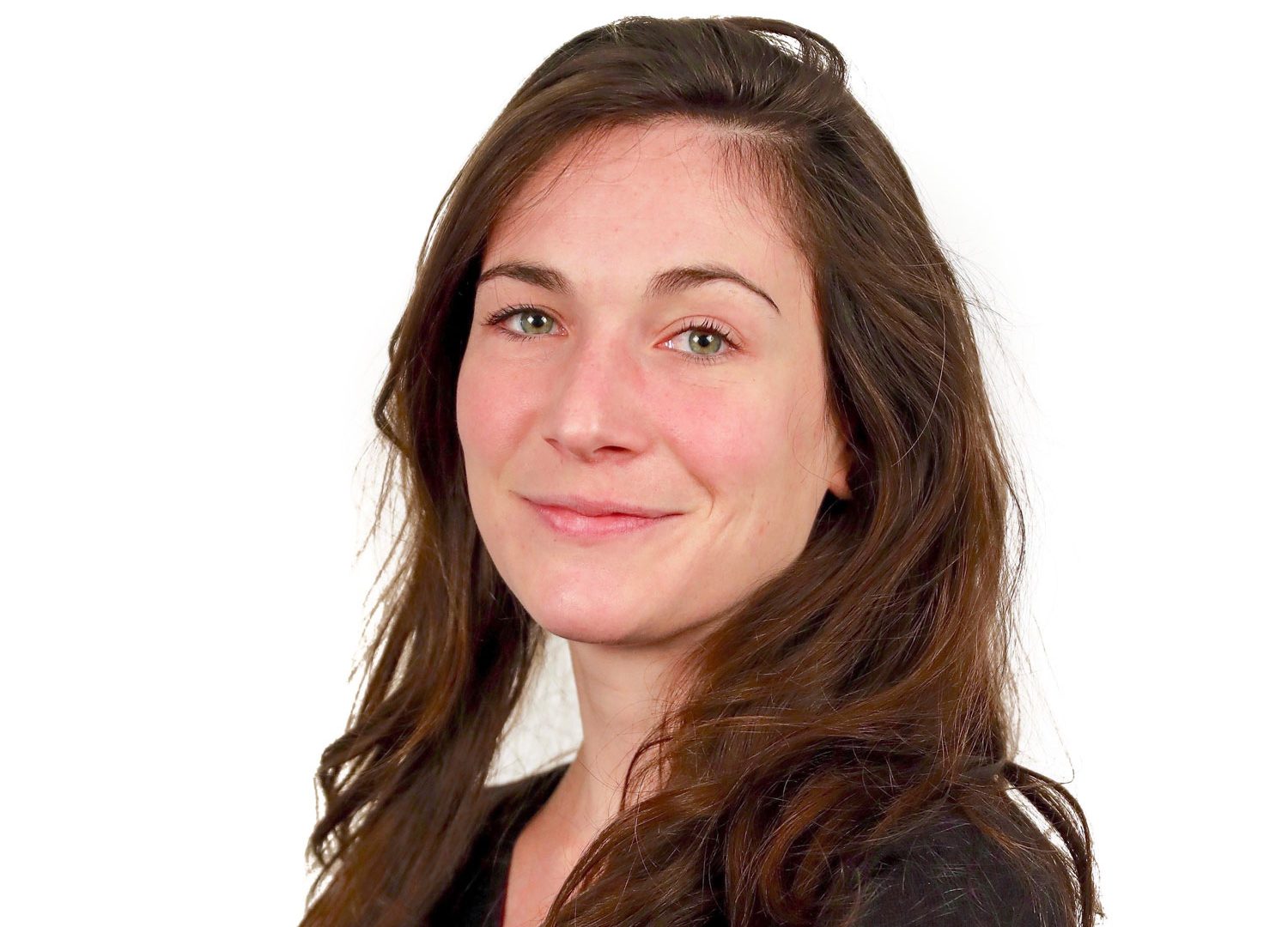 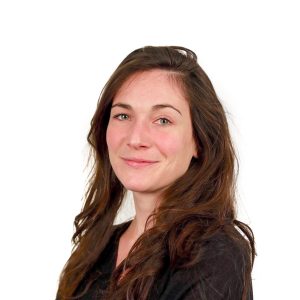 Severe migraine attacks cause intense head pain, impair daily activities of 15% people worldwide and are classified among the most disabling illnesses. Migraine tends to run in families and recent researches revealed genetic clues to its biological roots. But a major breakthrough in the fight against this condition was achieved by Perrine Royal, a PhD student in the lab of Guillaume Sandoz at the institut de Biologie Valrose (iBV).

Migraine episodes are frequently associated with hyper-excitability of sensory neurons, which is normally controlled by a potassium channel, TRESK. Perrine discovered that a frame-shift mutation in the gene encoding for TRESK caused Alternative Translation Initiation (fsATI) and a split of the TRESK protein in two fragments, one being inactive while the other over-stimulates the electrical activity of sensory neurons by inhibiting two other potassium channels, TREK1 and 2. Finding effective treatments for migraine is an audacious goal but Perrine and Guillaume are convinced that this pathway constitutes a novel and very promising target for anti-migraine drugs. They published a patent and, recently, gathered behavioral evidences that openers of TREK1 and TREK2 may play an effective role in modulating migraine pain in rats, suggesting a bright future for this project in clinical research.

A native of Nice, Perrine grew up in Sospel, a village close to the italian border. Becoming a veterinarian was her childhood dream. But while preparing her DUT in Biology engineering, it all made sense to her: she was going to specialize in biotech and pharmacology, at Polytech’Nice. A 6-month internship was her first experience in Sandoz’ lab and what Perrine started there, she did not want to give it up! She soon came back for a full PhD thesis, working on potassium channel and achieving three major publications in PNAS, J. Gen. Physiol. and Neuron (10.1073/pnas.1522459113 ; 10.1016/j.neuron.2018.11.039 , 10.1085/jgp.201812064 ).

What is your motivation at work?

At first, I joined the group of Guillaume for my PhD because I wanted to explore the molecular mechanisms of depression, a severe disease not always considered as such. And the TREK channel family, a target of Prozac, was a good point to start with! After that, I worked on another serious condition involving potassium channels, migraine, which alters the quality of life of so many people. This was very meaningful work to me and an obvious source of motivation. On a day-to-day basis, I was also very much focused on getting my papers published, especially my second one in Neuron, a high impact journal. I wanted it real hard so I have worked day and night to get this done!

Did you also enjoy other activities at the iBV?

I enjoyed very much the good atmosphere and scientific emulation of the PhD pizza club and the neurobiology club. Besides, when my work allowed me a little time off (meaning very rarely…), I got to run with other members of the iBV. I even participated to the first official race of the iBV team, in April 2018!

How will you move on now?

It is now time to venture beyond Nice but also beyond academic research! I would like to work for a private company or a startup, to develop either molecular tools for scientists or biomedical devices for patients in need. Montréal is very appealing to me and that’s where I am going to look for a position! But before that I will take a seasonal job in a trendy restaurant and will simply enjoy fresh air and a well-deserved summer time!