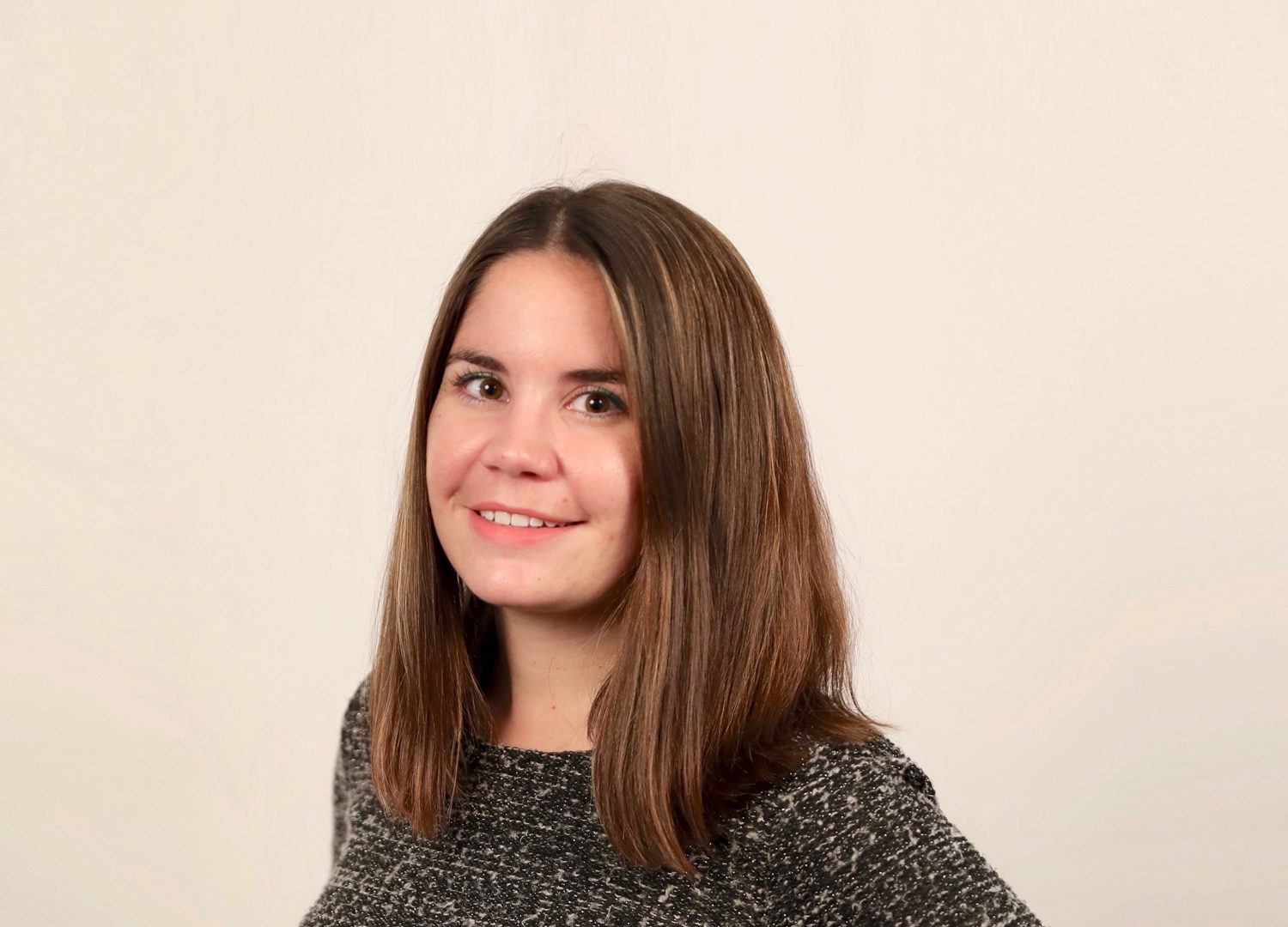 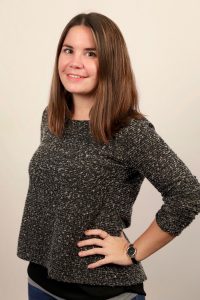 Type 1 diabetes is an autoimmune disease that affects more than 40 million people worldwide. In these patients, the beta pancreatic cells that produce insulin, the hormone responsible for reducing blood sugar levels, are destroyed by the body’s immune system. Because the only available treatment consists of regular insulin injections that alter the quality of life and shorten life expectancy, alternative strategies are strongly needed. Cell reprograming could be one of them.
This is the path Anna Garrido followed during her PhD in Patrick Collombat lab at iBV.
Endocrine pancreas is organized into functional units containing five endocrine cell subtypes (alpha, beta, delta, epsilon, and pancreatic polypeptide cells) responsible for the secretion of glucagon, insulin, somatostatin, ghrelin, and pancreatic polypeptide, respectively. Collombat’s lab had previously shown that ectopic expression of the transcription factor Pax4 in pancreatic delta-cells – through the use of a somatostatin promoter – triggers their conversion into insulin-producing beta-like cells. But the gastrointestinal tract is another important source of somatostatin-producing cells. Therefore, the question arises: could D cells from the intestine or even the stomach be converted into functional beta-cells?
First, Anna Garrido found that driving Pax-4 expression in the duodenum and the stomach through the somatostatin promoter results in a conversion of these organs D cells into beta-like cells, that both produce insulin and express various beta-cell markers. Then she developed intestinal organoids with these mice, confirmed the ability of D intestinal cells to be converted into beta-cells in this ex vivo model, and showed that beta-like cells effectively responded to a high glucose signal by releasing insulin. Finally, she showed through lineage tracing that this cell conversion was a true trans differentiation process, without the need for an intermediate step through a progenitor cell stage.
These findings open promising avenues in the context of diabetes research and treatments.

Anna, can you introduce yourself and tell us how you arrived at the iBV ?
I am from Barcelona, where I obtained a BSc in Biomedical Sciences and a MSc in Genetics and Genomics. The lab of Patrick Collombat was looking for PhDs and after their latest publication in Cell, I was thrilled to be part of such a team, so I apply!

Did you also enjoy other activities at the iBV ?
I joined the iBV running in order to get to know people while doing a sport which I usually do alone. And together with Marika Elsa Friano, we have been in charge of organising the Pizza Club, it’s a club where PhDs and postdocs discuss their results…with a pizza!

How do you see your future ?
I would like to move into the pharma industry but I don’t discard a postdoc possibility in the academy in the nearest future.

What do you for fun, out of the lab ?
I love outdoor activities both in the mountains, like skiing and hiking, and in the sea, such as sailing and snorkelling. I started paddle during my PhD and I love playing with friends and colleagues. But, taking advantage from the confinement, I decided to improve my cooking skills and now I’m trying new recipes!