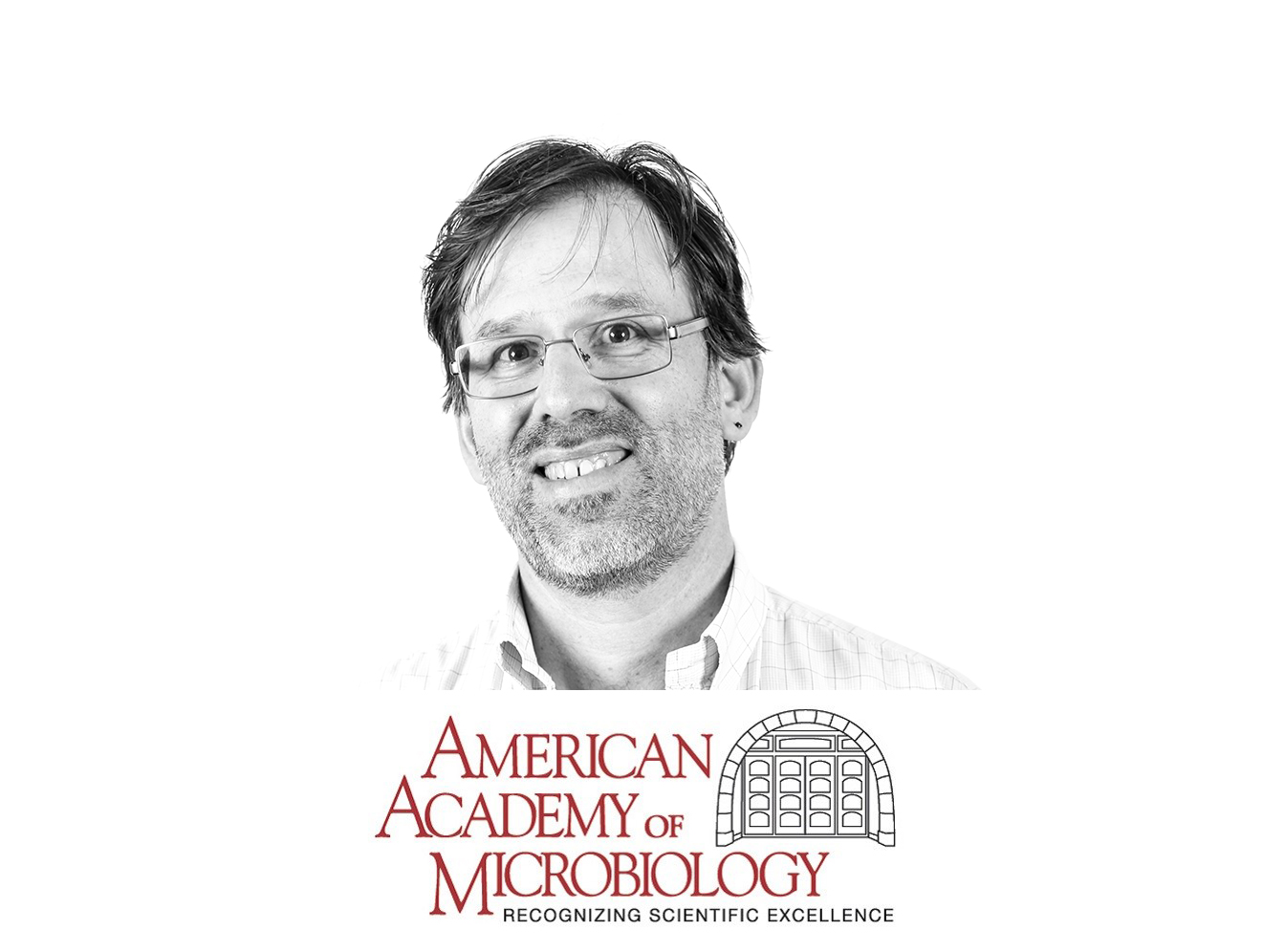 Rob Arkowitz has been elected a Fellow of the American Academy of Microbiology and is among 65 newly elected Fellows of the Class of 2021.

Since its inception over 50 years ago, over 2,500 individuals representing all subspecialties of the microbial sciences have been welcomed into AAM. This year’s Fellows were represented from 11 different countries, including Australia, Canada, China, France, Ireland, Sweden, Slovenia, Mexico, and Singapore, the UK and the United States. Founded in 1899, the ASM is one of the largest and oldest life science societies in the world.