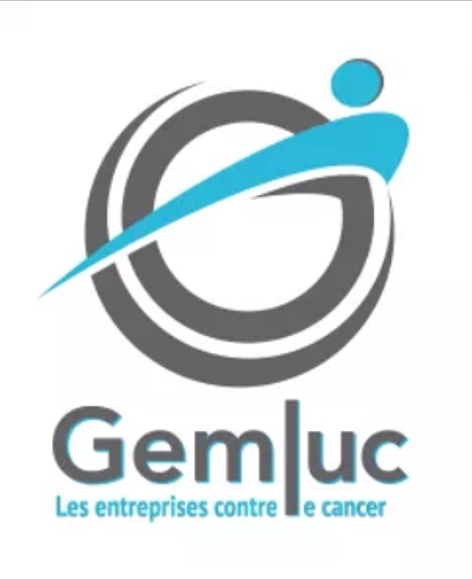 Cancer immunotherapy is a major approach to fight cancer. Nicole Wagner, Inserm Researcher at iBV, presented the promises and outcomes of cancer immunotherapy at the Evening of Hope organized by the Gemluc (a non-government charitable organization under the honorary presidency of Her Royal Highness the Princess of Hanover, committed to fight cancer). On this occasion she received a funding of 75 000€ to support her new project.

Nicole and Kay D. Wagner were able to show that the Wilms’ tumor suppressor WT1 is responsible for the progression of most cancer types. Their results have been published in prestigious journals and their work has been recognized by the “Grand Prix de Cancérologie” of the French Academy of Sciences.

Future projects will deal with developing a novel strategy for the treatment of multiple cancer types by identifying potential pharmacological inhibitors of WT1, providing a high therapeutic benefit without major unwanted secondary effects.