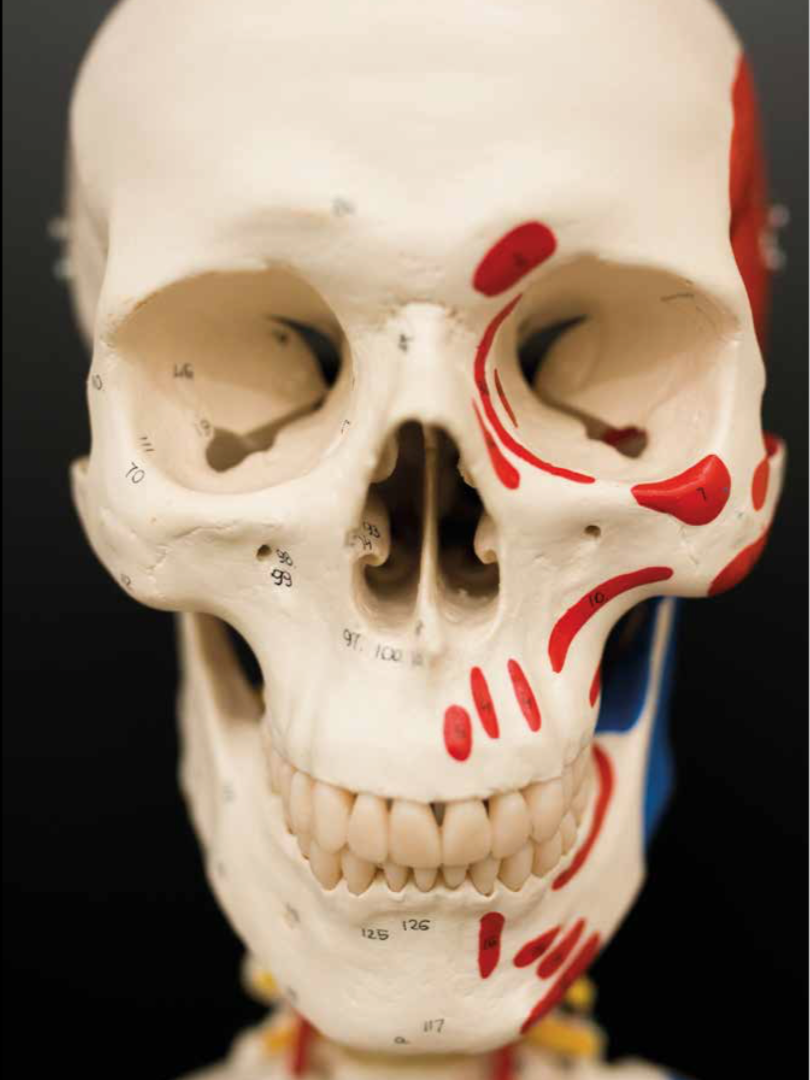 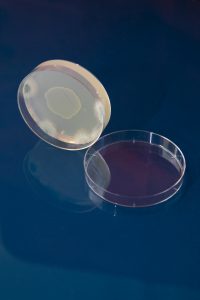 As an Inserm initiative to promote exchanges between Science and Art (see text below by Catherine D’Astier), students from the ‘Ecole Nationale Supérieure de la Photographie (ENSP)’ from Arles were invited to stay in Inserm laboratories to look at Science through their photographer’s eye.

Institut de Biology Valrose was very pleased to host Diane Hymans who stayed in residence at iBV to develop her vision of how aesthetic can emerge from practical objects.

See Diane’s work and thoughts about Science and Photography: https://www.ensp-arles.fr/inserm2019/diane/index.html#project-gallery-12

The Gallery Opening will be inaugurated by Franck Riester, Minister of Culture, and Gilles Bloch, CEO of Inserm.

‘Art is a fundamental propensity of the brain’, says neurobiologist Jean-Pierre Changeux after having spent many years studying this inclination of the human mind. We feel interest and emotion before nature’s forms and our own creations.

While the scientist teaches us things about art, the artist also tells us about science. Since opening in 1964, Inserm has considered the promotion of scientific culture and the dissemination of knowledge to be among its founding missions. In democracies, science and society are in constant exchange and every domain of this dialogue merits exploration: art is certainly one of these territories. The partnership between Inserm and the École nationale supérieure de la photographie in Arles embodies this approach through the artistic residency, La Recherche de l’Art. Here, young graduates of ENSP have the opportunity to cast their photographic eye on life in a variety of scientific laboratories.

For this eighth year (2019), the Inserm laboratories were pleased to welcome in residence Hélène Bellenger (Tours, Imaging and Brain, Unit 1253), Quentin Carrierre (Dijon, Cognition, Action and Sensorimotor Plasticity, Unit 1093), Diane Hymans (Institute of Biology Valrose) and Pauline Rousseau (Paris Cardiovascular Research Centre Unit 970, at the Hôpital Européen Georges-Pompidou). Each of these Inserm research units has its field of speciality, and its devices for exploration and intervention in healthcare. Its human organisation is also important, both in the relationships among staff members and in their exchanges with patients. The unity of science is thus composed of a vast diversity of practices, methods, and experience.

Each invited photographer brings their unique perspective, a result of their training and their personality. No longer students, these are confirmed artists. Hélène Bellenger questions visual culture and the choice of expression in scientific imagery. Quentin Carrierre inquires about the relationship between technique and the human being. Diane Hymans demonstrates the trajectories of iconography in science. Pauline Rousseau draws a parallel between words and heartaches.

This photographic work is highly valuable to Inserm, because it tells our researchers, engineers, technicians, and administrative personnel something about who they are and what they are doing. The laboratory is by nature a rather intimate, closed space. Photography offers it an image of its existence and its production, at the same time that it opens and exposes it to all eyes. There is thus contemporary science, just as there is contemporary art: La Recherche de l’Art reveals both to the public.