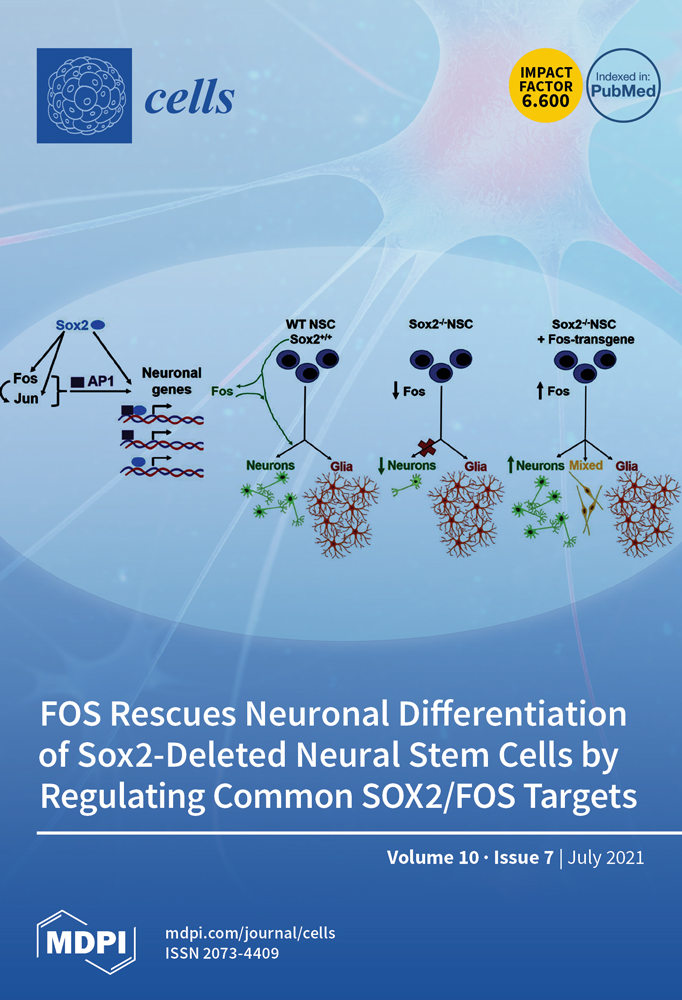 Fibrosis is a deleterious invasion of tissues associated with many pathological conditions, such as Duchenne muscular dystrophy (DMD) for which no cure is at present available for its prevention or its treatment. Fibro-adipogenic progenitors (FAPs) are resident cells in the human skeletal muscle and can differentiate into myofibroblasts, which represent the key cell population responsible for fibrosis. In this study, we delineated the pool of microRNAs (miRNAs) that are specifically modulated by TGFβ1 in FAPs versus myogenic progenitors (MPs) by a global miRNome analysis. A subset of candidates, including several “FibromiRs”, was found differentially expressed between FAPs and MPs and was also deregulated in DMD versus healthy biopsies. Among them, the expression of the TGFβ1-induced miR-199a~214 cluster was strongly correlated with the fibrotic score in DMD biopsies. Loss-of-function experiments in FAPs indicated that a miR-214-3p inhibitor efficiently blocked expression of fibrogenic markers in both basal conditions and following TGFβ1 stimulation. We found that FGFR1 is a functional target of miR-214-3p, preventing the signaling of the anti-fibrotic FGF2 pathway during FAP fibrogenesis. Overall, our work demonstrates that the « FibromiR » miR-214-3p is a key activator of FAP fibrogenesis by modulating the FGF2/FGFR1/TGFβ axis, opening new avenues for the treatment of DMD.