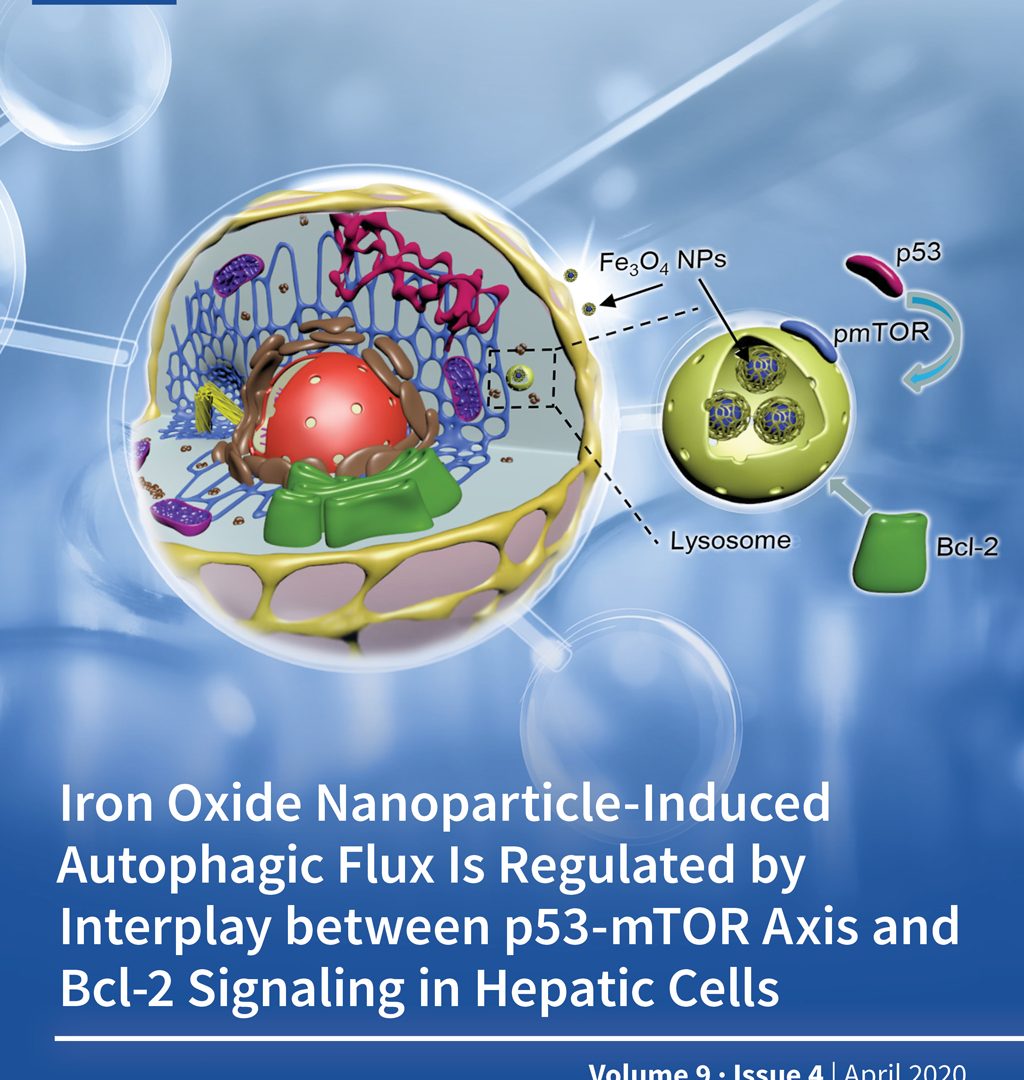 The transcription factors SRY and SOX9 and RSPO1/WNT4/β-Catenin signaling act as antagonistic pathways to drive testis and ovary development respectively, from a common gonadal primordium in mouse embryos. In this work, we took advantage of a double knockout mouse model to study gonadal development when Sox9 and Wnt4 are both mutated. We show that the XX gonad mutant for Wnt4 or for both Wnt4 and Sox9 develop as ovotestes, demonstrating that ectopic SOX9 function is not required for the partial female-to-male sex reversal caused by a Wnt4 mutation. Sox9 deletion in XY gonads leads to ovarian development accompanied by ectopic WNT/β-catenin signaling. In XY Sox9 mutant gonads, SRY-positive supporting precursors adopt a female-like identity and develop as pre-granulosa-like cells. This phenotype cannot be fully prevented by the deletion of Wnt4 or Rspo1, indicating that SOX9 is required for the early determination of the male supporting cell identity independently of repressing RSPO1/WNT4/β-Catenin signaling. However, in XY Sox9 Wnt4 double mutant gonads, pre-granulosa cells are not maintained, as they prematurely differentiate as mature granulosa cells and then trans-differentiate into Sertoli-like cells. Together, our results reveal the dynamics of the specific and independent actions of SOX9 and WNT4 during gonadal differentiation: SOX9 is essential in the testis for early specification of male-supporting cells whereas WNT4 functions in the ovary to maintain female-supporting cell identity and inhibit male-specific vascular and steroidogenic cell differentiation.